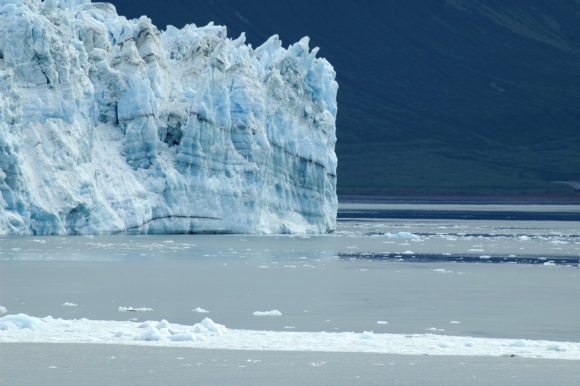 Every time I read scientific papers about the current verification work being carried out by scientists on test models in order to check previous forecasts on climate change, the results are worse than any adverse hypothesis that existed before. This happens year after year, and paper after paper—every new hypothesis proves to be worse than the previous one. Based on the IPCC Climate Change 2014 Synthesis Report: “between 1750 and 2011, cumulative anthropogenic CO2 emissions to the atmosphere were 2040 ± 310 GtCO2. About 40% of these emissions have remained in the atmosphere (880 GtCO2), and the rest was stored in plants, soils and in the ocean”. Green House Gas (GHG) emissions have increased CO2 concentration in the atmosphere from 280 p.p.m. in 1750 to 391 p.p.m. in 2011.

The news is not good. As scientists predict, we will likely reach a level of 550 p.p.m. with our cumulative emissions within the next half century. During this time, humankind will try to become carbon neutral and will make efforts to eliminate hydrocarbon burning. This is because recent research tells us that the acidification of the ocean and the lack of nutrients in the soil means that they are both reaching their maximum capacity for storing CO2. But the challenge starts here: the Arctic and sub-Artic regions have large quantities of organic carbon and potential methane stored in their frozen soils. This is thawing and triggering a GHG feedback mechanism. This is happening also with methane hydrate stored inshallow waters.

The potential GHG embedded in the permafrost has been recently estimated around 1700 GtCO2. There is no data on the amount of methane hydrate. THESE ARE THE BARE FACTS AT PRESENT.

What is the solution to stop this? The solution is BECOMING CO2 NEGATIVE, which is CIVILISATION’S CURRENT CHALLENGE. We must put the genie back in the bottle. How CAN WE DO IT? By capturing atmospheric CO2. How much would that cost? We have to consider CO2 capture in relation to energy generation from wood. i.e. 1 wood ton = 3,6 MWh LCV0 and equate the energy resource in the wood to its energy equivalent value. , i.e. 1 MWh = US$ 50. We then have to calculate the CO2 captured within this wood when not burnt for energy generation, that is 1 wood ton = 1,8 tCO2. Preserve wood which in at the end means a loss of profit in the energy generation which can be estimated at about US$ 100 per tCO2. A round number.

Meaning, that if we want to reverse human CO2 emissions generated since 1750 to date, we will then need 880 GtCO2 x 100 Eur/tCO2 = US$ 88 x 1012 ( Global GDP in 2016 was US$ 75,6 x 1012 according to the World Bank). Hence, the cost of becoming CO2 negative is about t he equivalent of GLOBAL GDP. WOW!!! However, if we simply wait until the permafrost melts, it could be that the cost, no matter how big, will not get paid. The conclusion is harsh: if we do not start becoming CO2 negative, it doesn’t matter how, nothing will save humankind.